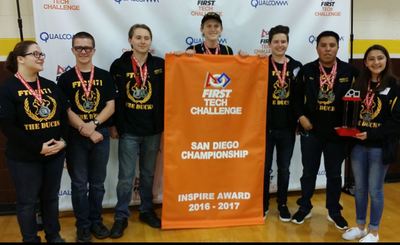 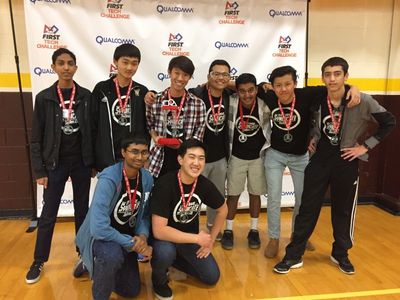 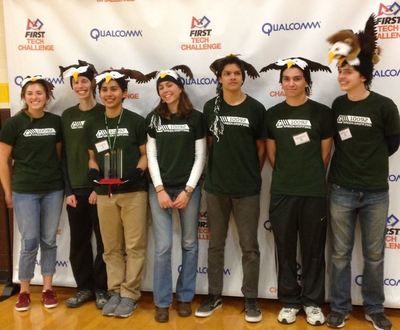 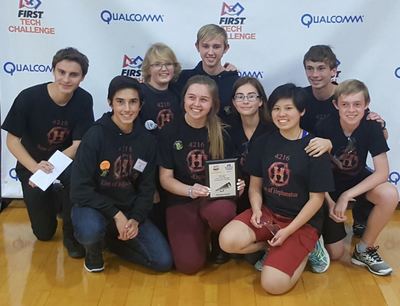 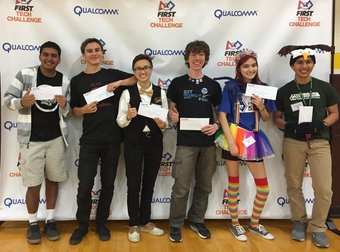 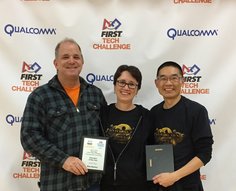 - photo credit Mary Lee FIRST FTC.
Volunteers of the Year Awards
​for technical and operational support to San Diego FTC over the past ten years
​Special Recognition by San Diego FTC Teams and FIRST HQ
​on their retirement from serving as FTC Affiliate Partners in the San Diego Region 2007-2017 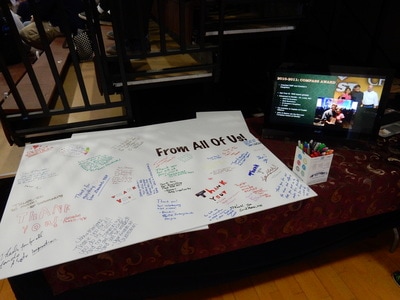 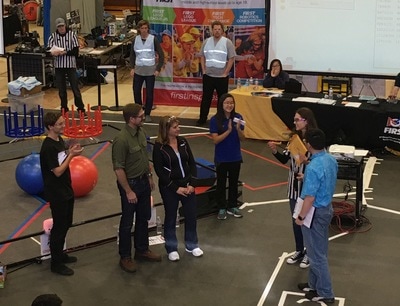 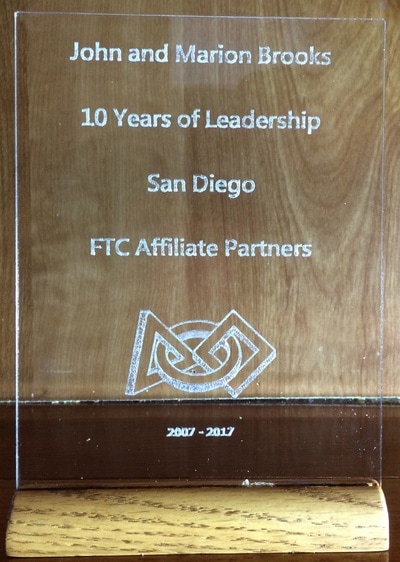 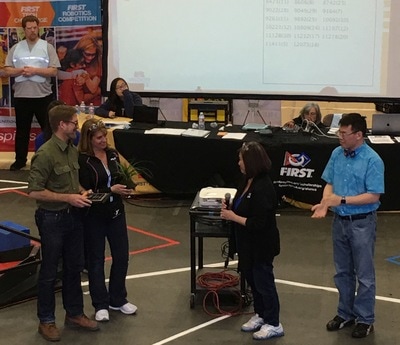 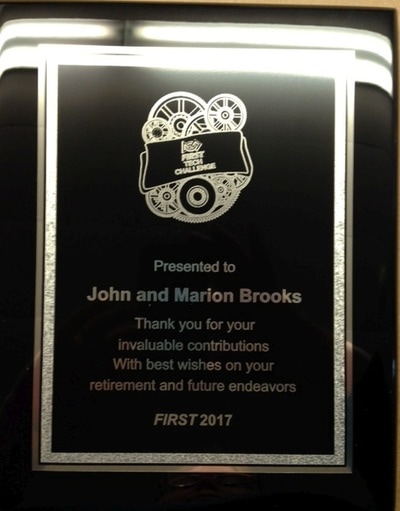 Matches Played does not include surrogate matches.

Note: * Indicates a surrogate match. Those matches do NOT count in the rankings